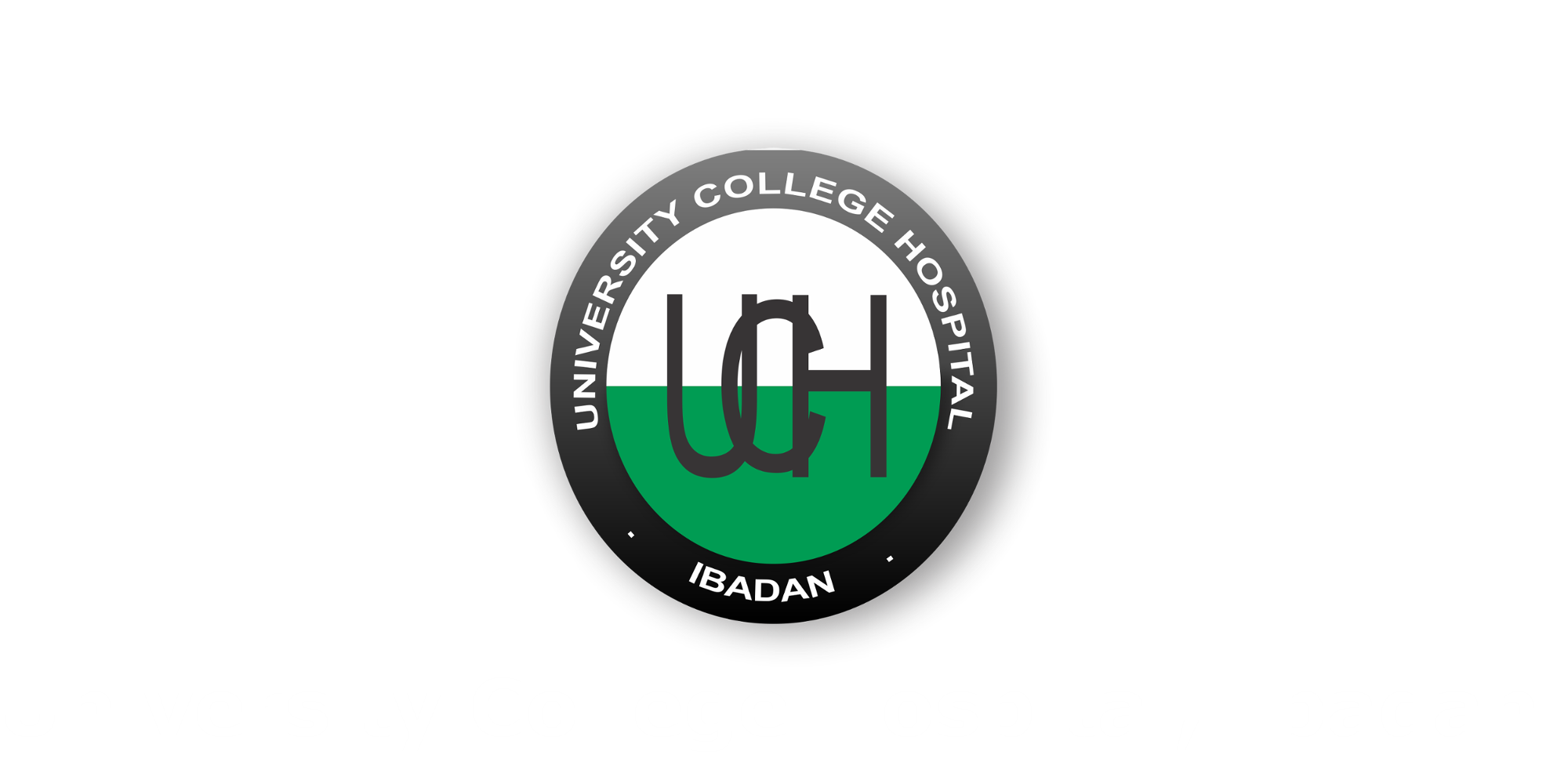 Mr. Oluremi Ademola OYETUNJI, a Deputy Director of Administration, has been appointed the new head of the Hospital Services Department. Before his appointment, he served as the head of the Patient Care Unit In the department for four years. He takes over from Mr. Stephen Olubusayo OLADEJO as who was the erstwhile head of the department.

Born on the 11th of December, 1967, Mr. Oyetunji holds a Higher National Diploma HND in Secretarial Administration from the Polytechnic of Ibadan. He also holds a Bachelor of Science Degree (BSc) in Public Administration from Lead City University, a Master Degree in personnel psychology (MPP) From the University of Ibadan and a Master of Science Degree (MSc) in International Human Resources Management from Coventry University, United Kingdom.

In his new role he is expected to coordinate the day to day administrative activities in the Hospital Services Department.
He shall also be responsible for the Administrative coverage for the Office of the Chairman, Medical Advisory Committee/Director of Clinical Services, Research & Training of the Hospital.

His appointment takes effect from the 21st January, 2020.